How Market Perception Fuels Leadership Behavior During a Downturn 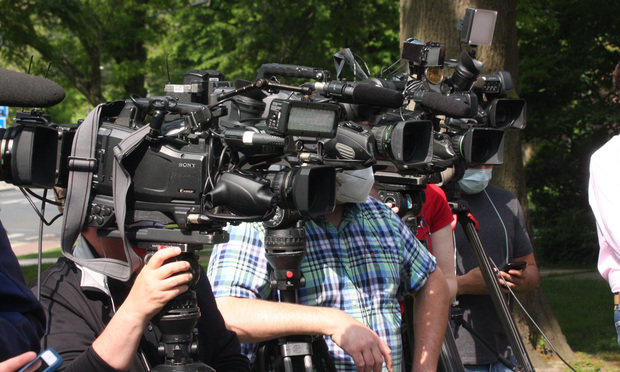 (Editor’s note: this is the second of a four-part series looking at how actions firms have taken during the pandemic are negatively impacting younger lawyers, the causes and consequences of those actions, and what firms can do to protect their young talent and their futures.)

Perception is reality, the saying goes. That may be even more true for law firms these days than some other businesses given the weight perceived status and money are given by the industry. But some of the decisions being made by firm leaders because of concerns over market perceptions may be detrimental to a firm’s long-term future.

The desire to control market perception can manifest in a variety of ways, including influencing the decision-making process on how firms dedicate their finite funds and how they choose to handle personnel situations, even if those decisions are markedly tilted toward controlling the narrative in the short term at the expense of the long.

The legal community talks, law school graduates hear how firms treat associates. Clients and potential clients notice when firms have layoffs or lose a significant partner or close a practice area or office, and all of those perceptions can have an effect on the bottom line and the profits per partner (PPP) of firms. 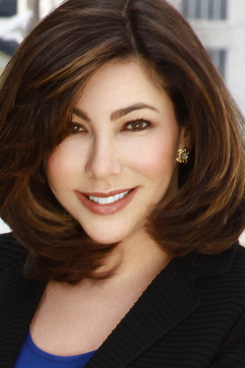 Deborah Farone, longtime legal industry veteran and founder of legal consulting firm Farone Advisors, said that inner workings of how firm’s make decisions, and the results of those decisions, are much more public than they used to be.

“Leaders of law firms are aware that while it used to be that just the press was watching, now you have social media, the rumor mill and instant messaging,” Farone said in an email. “Therefore, how a firm operates on many of these issues is transparent to the rest of the world.”

Steve Nelson, managing principal at D.C.-area-based executive search firm The McCormick Group and head of the firm’s law firm management group, said market perception, especially as it pertains to PPP, is top of mind at most firms.

“First of all, The American Lawyer numbers, those are really important to firms,” he said, referring to the annual Am Law 100 financials reporting the magazine does. “Where they stand two or three years in a row can be impactful to the mobility of partners. They want their firm to keep up, and that is the danger firms face if they allow influential partners to leave.” 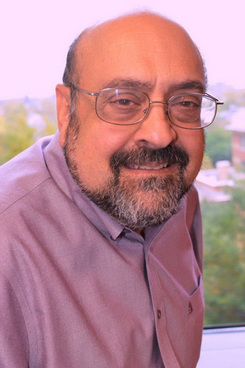 While equity partners may have leverage, more junior attorneys do not. They are cost centers for firms during their first few years, and may be more reticent to move even if they are unhappy because they don’t have the book of business to demand interest from other firms.

It has been documented that work during the pandemic has moved upstream and, as a consequence, attorneys are taking longer to “develop”, both of which contribute to perhaps (not a given) short-term gains, but certainly longer term effects the reach of which won’t be known for several years.

In the interest of mitigating the potential fallout of those revelations, some firms have started to essentially award retention bonuses to associates in order to keep them happy during a down time.

But those bonuses have only come across in a few firms (thus far). For other attorneys at most other firms, there have been no bonuses or even retention, although firms would prefer to keep that a more muted message.

A spat of “stealth layoffs” as well as some increased back-and-forth from firms on the reasons laterals moved show just how much they want to keep a clean sheet in the public eye.

For example, historically, most lateral moves are met with complimentary comments from the new hire to their new firm and a statement from their former firm wishing them well.

But a recent “dispute” over the nature of a group of laterals leaving Squire Patton Boggs for Crowell & Moring puts into perspective the importance firms place on the perception of why or how attorneys leave their respective firms. In this instance, Crowell saw the move as a “coup,” according to Crowell management board chair Phil Inglima, and that the firm was lucky to get the group, while Squire said the closing of its Doha, Qatar, office was in the works previously and the departures were expected.

But it isn’t just high-profile laterals that firms are looking to manage PR on. Many firms have been using the pandemic as “cover” for making decisions that probably should have been made sooner but were more difficult to manage in a pre-pandemic era.

“A lot of it is perception,” Mark Cohen, founder and CEO of Legal Mosaic, said. “They don’t want the market to know they laid off people and furloughs are easier to understand. They don’t take that reputational hit.”

Cohen said many of those firms, whether they publicly admit it or not, don’t really have any intention of bringing some attorneys back, hoping the news cycle moves on by the time a final decision has been made.

Janet Stanton, a partner at Adam Smith, Esq., said the pandemic is giving firms the necessary cover to take those actions.

“We refer to 2020 as the asterisk year,” she said. “This could be cover for them to get rid of people. If I were a managing partner, I would take advantage of that.”

And so firms are often, although not always, left with a choice: Do they let a high-cost lateral go, maintain professional staff at the risk of a hit to the bottom line, or invest valuable funds in associate development to shore up their long-term prospects at the expense of current high performers and quarterly financial reporting? All come with measurable fallout to the current financial reputation of the firm. Not an easy choice.

Or is it? Kent Zimmermann, a partner at legal consulting firm The Zeughauser Group, said he almost always advises firm leaders to do what is best for the firm, regardless of what the market may initially think.

“If they are concerned about media coverage, the concern is almost always much worse than what ends up happening,” he said. “Do what is best for the firm’s long-term interest. If it is better that a person or group leave the firm, let them leave, and don’t get caught up in the perception that is only going to last for a day or two anyway.”